Time has flown by and it is already time to say Goodbye to Chiang Mai. I am leaving the day after tomorrow. I will still be in Bangkok for another three days, but that is not a place I have made a particular connection with. In order to remember Chiang Mai I have gone on lots of early morning walks around the canals of the old town. Raining season has started so the weather can be pleasantly mild at times. I do however feel that it is time to move on. I have learned what I was meant to learn here, I have grown - a lot of people seem to come here to start a new life, to heal, to grow. So I did make a very good choice in that respect!

Here are some impressions from my morning walks. There are more flowers now than during the hot period before... 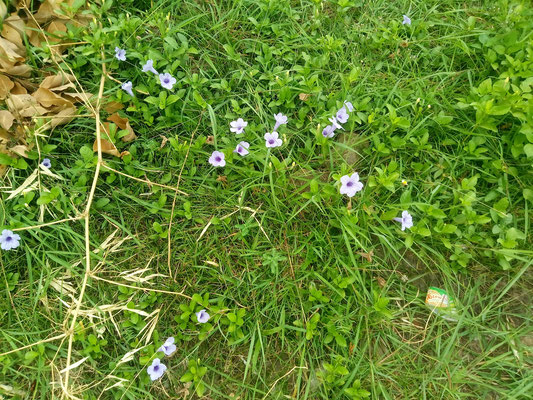 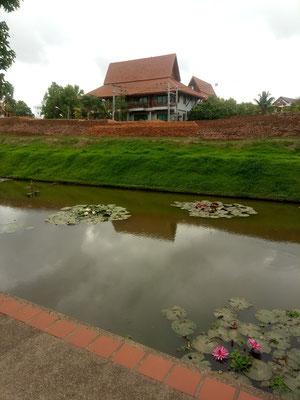 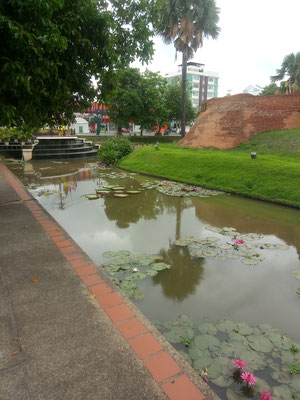 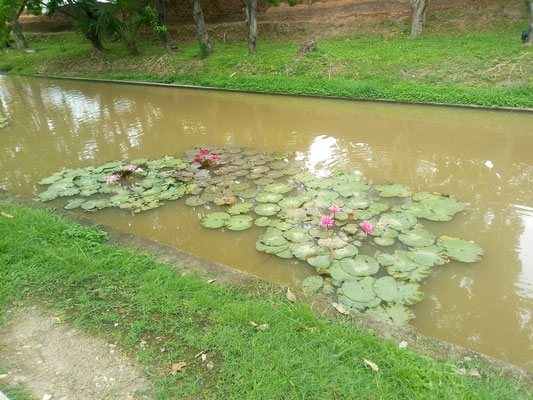 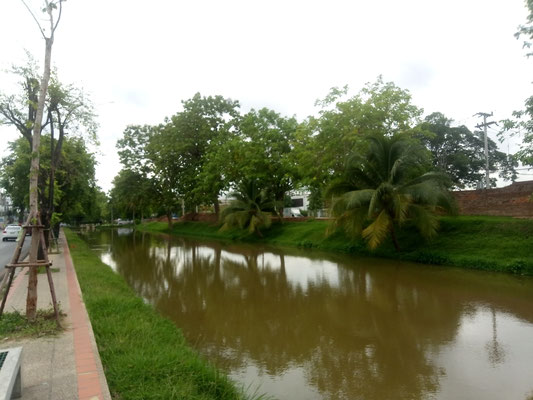 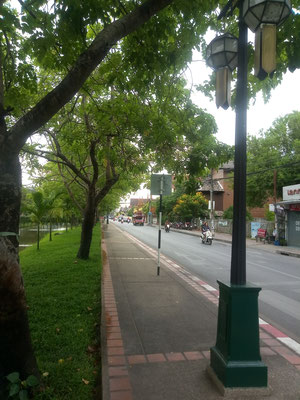 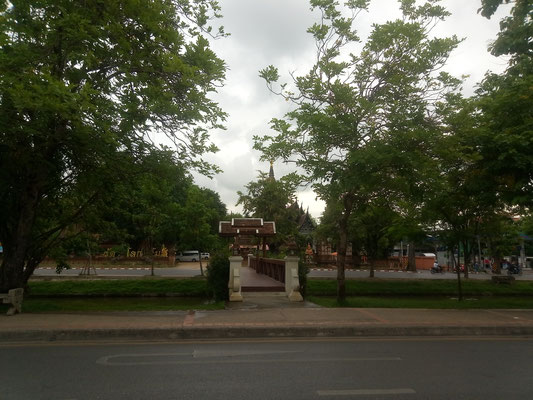 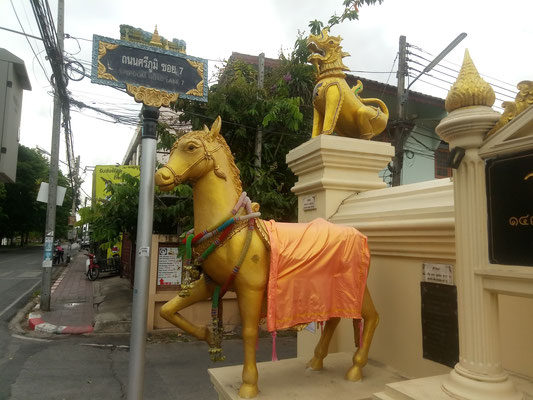 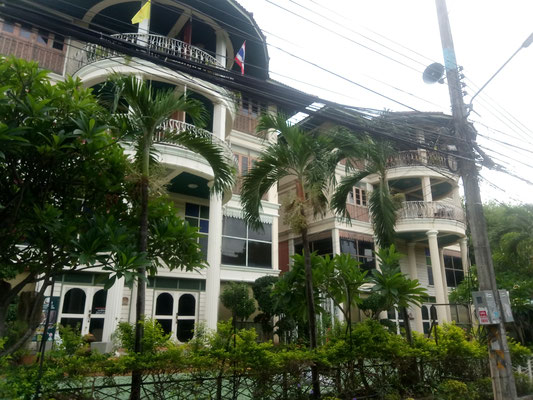 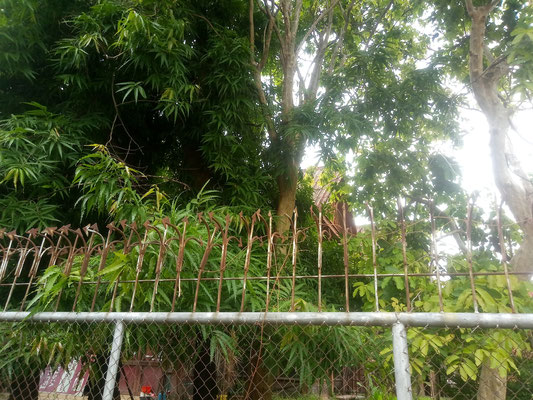 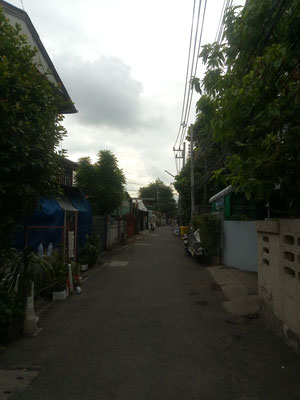 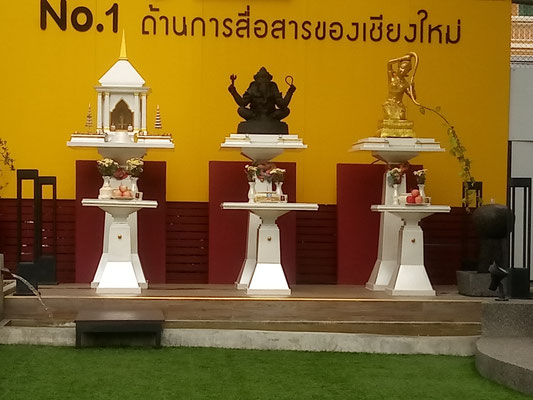 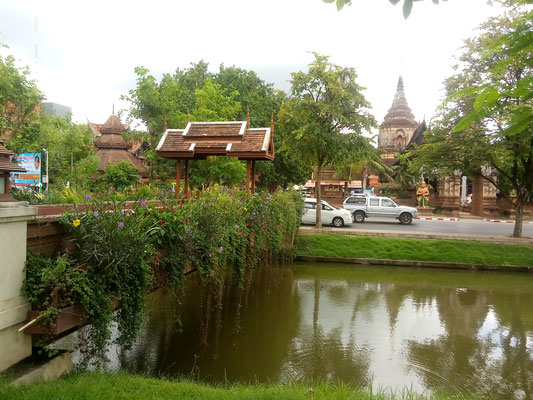 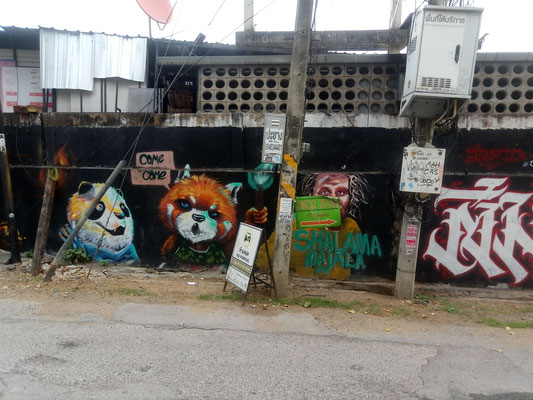 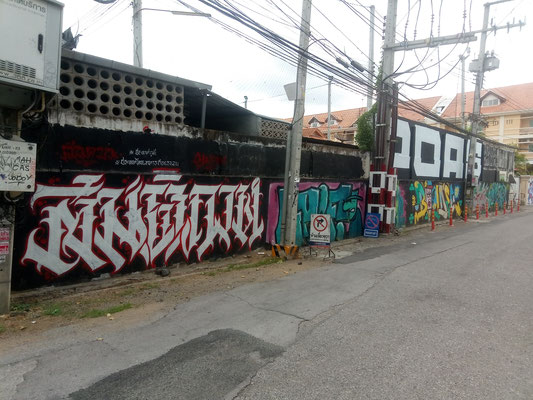 There was also a Cosplay Competition at the local mall last weekend. There were loads of fantastic costumes to be seen, but I did not go and ask people for pictures, because I did not recognise the majority of the characters portrayed. 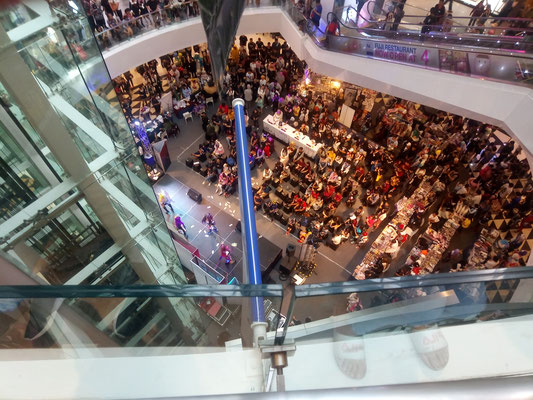 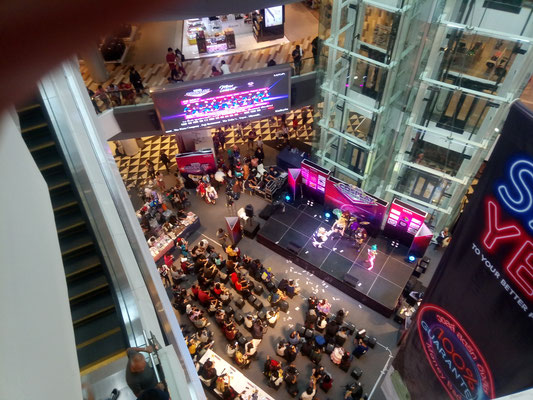 I am definitely going to miss the food here, even though this week I had a lot of pizza for some reason. And from what I have been told, Australia does have a lot of excellent Asian food, too. 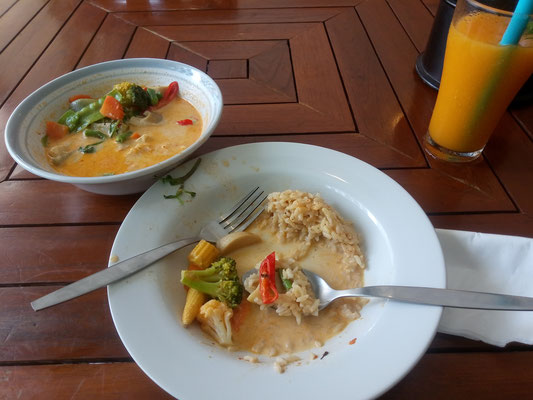 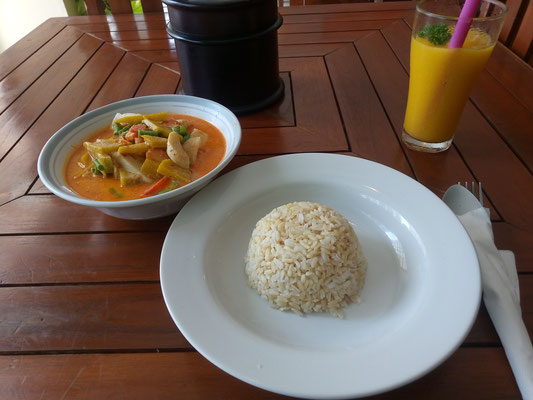 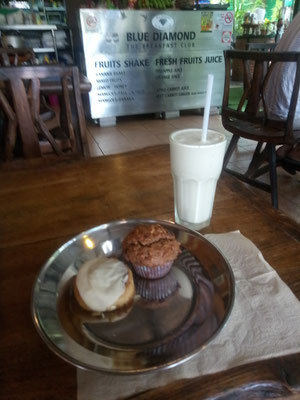 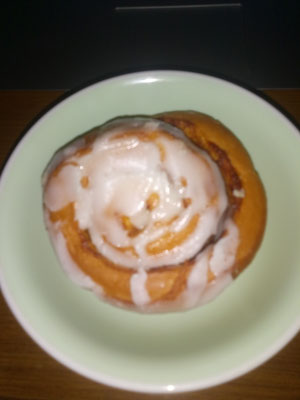 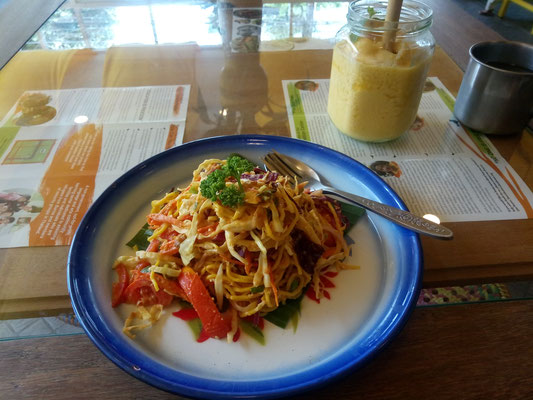 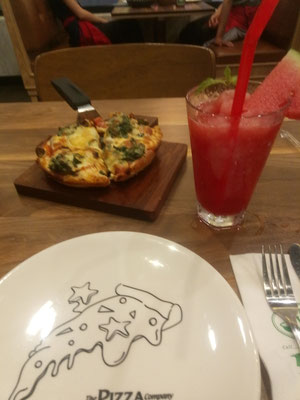 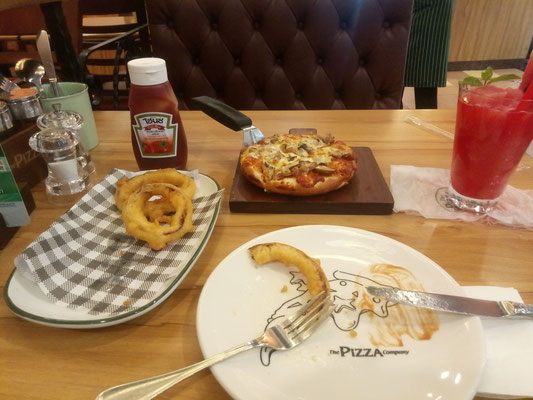 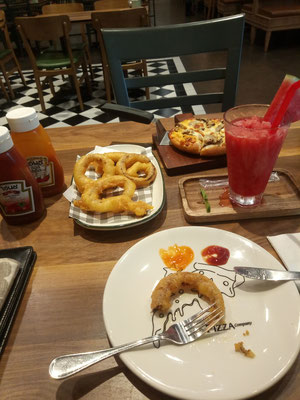 Please support me on my quest for helping others...

give to me on Patreon/Ko-fi


book a consultation, reading or lesson

buy and review my books